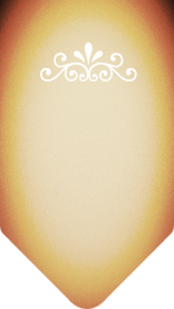 HISTORY OF PALAZZO 1837 and the QUAIL ACRES 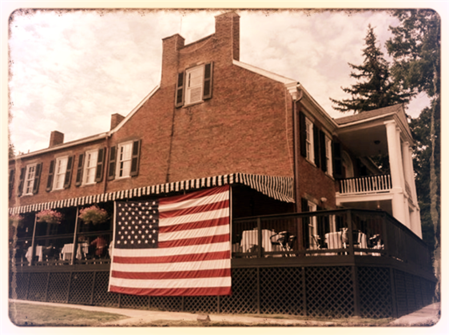 In 1811, William Quail, a very successful farmer and stock broker from County Down Patrick in Ireland, purchased 147 acres of land in Washington County, Pennsylvania. This property would become known as the Quail Acres Estate. William Quail left the property to his son, David Quail, who purchased additional land for the estate. Though the property expanded, it was not until David’s son, William McAlpine Quail, inherited the property that the Quail Mansion was finally constructed.
​

Built in 1837, the Quail House is an excellent example of the colonial architecture of the time period. Complete with Greek Revival and Palladian-style architecture, the house is largely preserved. Interesting features of the home include: the plain stone lintels; elegant interior woodwork; the original blacksmith-forged iron lightning rods and door hardware; a regal stairwell banister imported from Europe and carved from one cherry tree; and double chimneys connected by a gable curtain. ​ ​

Palladianism is based on symmetry, which the house dramatically displays with its front porch columns, window placement, and parallel chimneys. Many features from the original structure remain including the imported European hardwood floors and woodwork. At one time, the roof was covered entirely in clay tile shingles that the Quail family had imported from Belgium.

​
The large house contains three stairwells and many outbuildings, such as the Spring House, Carriage House, and barn, which still remain in use on the property. The house originally had a two story porch where the kitchen is now located. Although the porch is gone, the large pillars that sustained the structure are still evident in the kitchen.​​